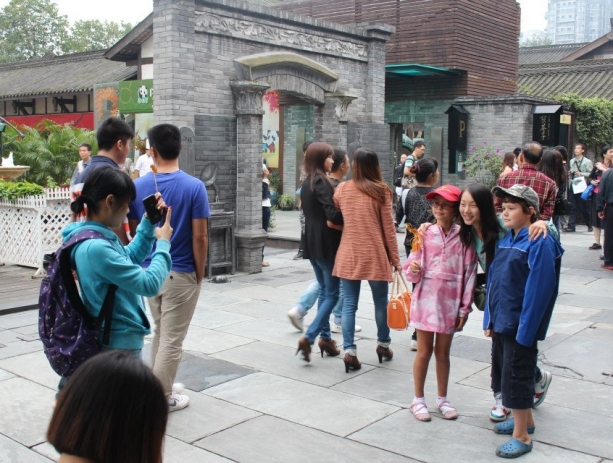 When I first moved to Kazakhstan back in 1999, I’d been there for about half a year when I noticed a couple of interesting things. First, if I was talking to someone back home about Kazakhstan, I had plenty to say, as if I knew what I was talking about. Second, when I would talk to other expats about our experiences living in Central Asia, we would often spend a great deal of time complaining about the different way people did everything.

Now it’s many years later and I live in China, but I was reminded of my early Kazakhstan experiences when I recently overheard a conversation in a coffee shop between a couple of expats discussing their separate experiences in yet another country.

I couldn’t help but listen.

Both of these expats talked about their experiences as if they were experts on their former country, as if they’d really understood the people and the place where they’d lived, and they also spent a great deal of time complaining about that experience. It was almost as if they were trying to one-up each other on who could tell the most horrifying expat story.

“The taxi drivers there are horrible! As soon as they realize you’re a foreigner, they’ll charge you double!”

“You think the taxi drivers are bad, you should try and do business with them! It’s all about nepotism and how much you can pay to get something done!”

“Don’t get me started on corruption! There was one time when I was just trying to get my visa renewed…”

As I was reflecting on both my attitude and the attitudes shown by a couple of random expats in a coffee shop, I was struck by a few things, and I offer these thoughts to any expatriates who might be interested.

Simply living in a country for a limited amount of time does not make us experts on the culture, people and problems of a country. Especially when we haven’t even taken the time to learn the language and primarily hang out with other expats. We may have some insights into that country, but not very much.

We are really only long-term tourists, and should keep that in mind before being tempted to share our deep and insightful thoughts about our host country. When asked, we should just talk about the food we like, the interesting historical sights we’ve seen, reflect on the truth that we still have much to learn about the place, and stress how kindly the people there treat us in spite of our ignorance.

This last part is key – when you’re talking to your friends back home, don’t focus on the horror stories, even though conflict makes for good storytelling. Instead, let them know how well you were treated as a stranger in a strange land. Let them know how much it meant for you when someone went out their way to help you or guide you. Let them know that many of the things that they’ve heard about the place are misconceptions or flat out false.

Especially these days, it’s vital that we learn the value of being good hosts as well as guests, and it’s even more vital that we share that knowledge with others who may have never gone far from home.

This might be the most valuable souvenir we can bring home from our short time living in another country.

If you’re looking for a video of the entire Hong Kong Chinese New Year fireworks display, then look no further.

Just be prepared to hear my family gabbing the entire time, because of the excellent sound-proof windows of our hotel.

A great night, and a great view from the Hotel Panorama! 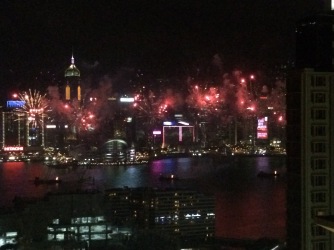 Nothing says Tomb Sweeping Day like climbing a mountain.  And it makes it better that this was the mountain that inspired the makers of Kung Fu Panda 2!

Learning about honey from the Honeyman.

Sichuan-style bee hives. Pretty much like bee hives anywhere else. 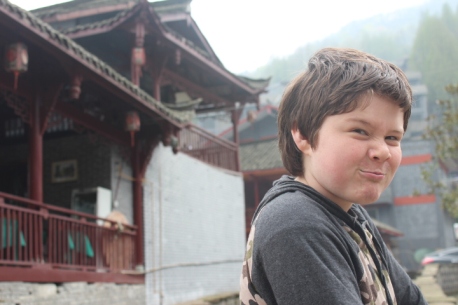 I think my son is turning into the Hulk here.

Here is the first course of the meal. 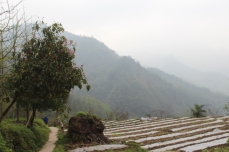 As start up the mountain, loving the mist. In Chengdu, that would be pollution.

Why use a trail, when you can climb rocks?

I wonder if the old man knows he’s holding a little Sultan? He’ll tell the tale to his great-grandchildren.

My lovely wife and the little Sultan. 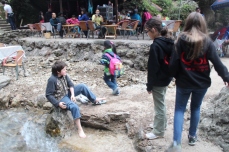 Cooling off the feet in freezing mountain water. 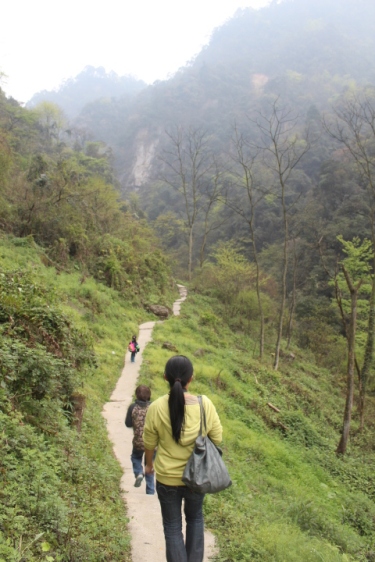 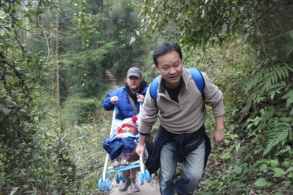 Carrying the little Sultan up the mountain. 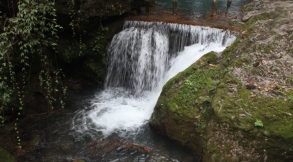 Reminded me of the scenery in my home state of North Carolina.

Yes, you should visit China.

Amazing trails built all the way up the mountain.

We were in crowds like this most of the way up. Chinese holidays bring out the people!

Feeling every bit of 45 years old by this point.

One day, when the little Sultan is older and wanting something, I’ll tell him, “I carried you up a mountain!” 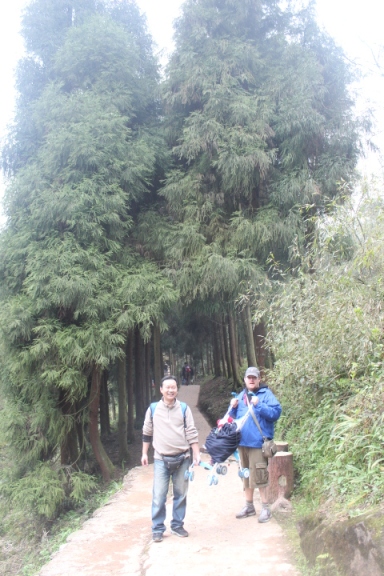 The climb is nearly done. The little Sultan is appeased. 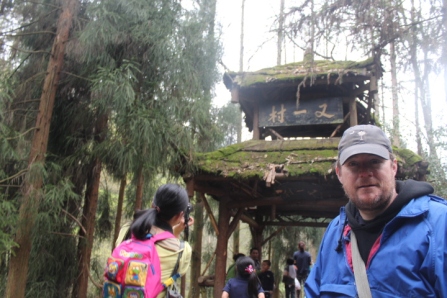 My son took this. I’m not sure who she is, but I feel like she’s saying, “Ain’t nobody got time for that!”

A wonderful holiday with family and friends.

Meanwhile, if you are looking for a good middle grade fantasy novel, try my new novel, Thimblerig’s Ark.  You know about Noah, but wait until you read the animal’s story!  The novel was inspired by C.S. Lewis, the book of Genesis, and an Irish pub song that tells why the unicorns didn’t make it on Noah’s Ark.