To get in touch with Nate, you can comment here, or send an email to info@thimblerigsark.com.

Nate was born near tobacco fields in North Carolina and raised in the mountains of Virginia.  If you could travel back in time and ask young Nate about his future life, he would never – in a million years – have guessed where life would take him.

It all started on the campus of Samford University, when Nate saw this interesting girl walking across campus wearing Pippi Longstockingesque long stockings – bright rainbow colors.  He inquired about her, and found her name was Koolyash, and she was from some country called Kazakhstan.

Fast forward ahead five years, and Nate and Koolyash are now married, and living in Kazakhstan.  They decided to live there for a couple of years so that Nate could learn her culture.  But God has a way of doing surprising things, and if you fast forward ahead again another five  years, and you’ll see that Nate is now running an English-language theater group called KELT (the Kazakhstan English Language Theater) that he founded, and they are now a little family with two wee ones running around their home.  Joshua and Asena, the two cutest little kids on the planet. 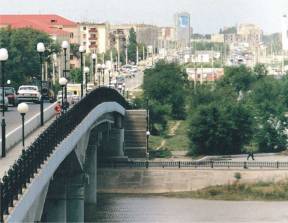 Fast forward again five years, and the little family has relocated to the other side of Kazakhstan, to Koolyash’s hometown of Atyrau, where Nate is now teaching at an international school and starting a new KELT in this wild west-ish oil town.  Atyrau is not without its charms, but not the place most people would choose to live, including people from Kazakhstan.  But the little family loves it, and loves living near family for a change.

But the little family doesn’t typically sit still, and so do one more fast forward, this time six years, and you’ll find they’ve been in two new locations in one country… China.

First, they spent two years in the spiciest city in China – Chengdu, and now they’ve moved to the coast – across the bay from Hong Kong in Shenzhen.  Nate teaches full time, writes in his spare time, and does theater when he can.  And the little family has added a new member – the third cutest kid on the planet – Noah Abai.  He was literally made in China, and he was born after a long hard pregnancy complete with lots of bedrest, a little premature blood, and covered in prayers from all over the globe. 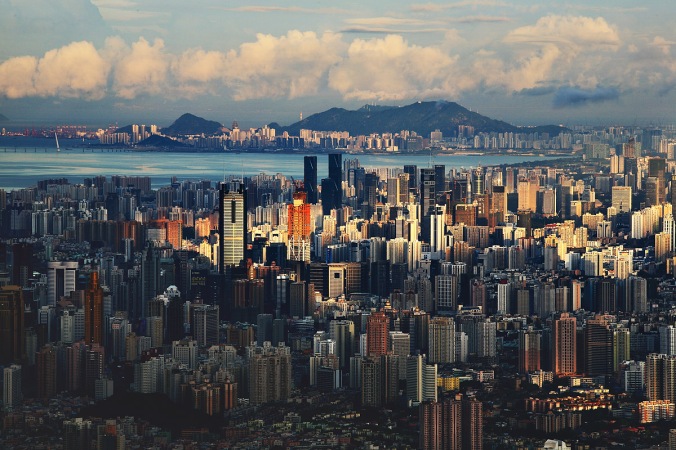 Where will the little family be in five more years?  God only knows, but if the past fifteen years are any indication, it should be pretty interesting!

Thimblerig’s Ark was conceived while Nate sat in Tommy Condon’s Irish Pub in Charleston, South Carolina, listening to the band play a song about why the unicorn missed out on Noah’s Ark.  Thimblerig’s Ark looks at how the animals all made it there in the first place, focusing on a con-artist groundhog named Thimblerig.

Nate Fleming is available to speak as an author, and as a commentator on Christian media.  For more information, email Nate at info@thimblerigsark.com.

18 thoughts on “About Nate Fleming”