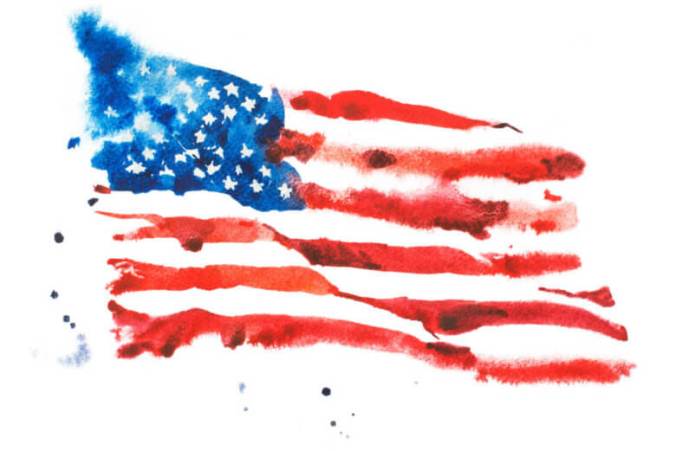 Earlier today I was an online bystander in a heated social media debate. People were arguing the merits of the president’s idea that people should be put in jail for a year for burning the flag. More than once in the argument, people defending the president told the disagree-ers something to the effect of, “you should try living in another country for a while and see how much you like it!”

One person wrote, “if you have such distain for our flag, country and PRESIDENT, by all means leave, see how wonderful the world is, then you can apologize when you come running back….”

This is my story.

I first moved overseas in 1998 to live in Kazakhstan, my wife’s home. She and I met in university in America, and I thought we would be there for a couple of years so I could get to know her culture, and then we’d return to the United States. But we liked it so much that we ended up staying in Kazakhstan for fourteen years. Then, when I was given the opportunity to transfer to my company’s school in China in 2012, we took it. And we’ve lived in China ever since.

In both countries, people have been overwhelmingly kind to me, gone out of their way to help me when I needed help, been generally glad to meet me as an American, and also… and this is a kicker… they’ve wanted me to help them learn my language instead of insisting that I learn theirs.

Things have been pretty good for me living outside of the United States. It’s not been a punishment, something that would make me come “running back” apologizing about anything. Rather, it’s been a pleasure. One that I am grateful to have experienced.

Not to say that either China or Kazakhstan are perfect, of course. Both countries have problems and issues, but they also have many, many positives, and I have no regrets for living either place. I don’t regret that my children have grown up knowing people from all over the world who share the bond – the humbling bond – of living as aliens and strangers in a foreign land. I don’t regret that, as a southerner, I’ve been welcomed into a multitude of homes and have been shown what true hospitality looks like (hint – it’s more than just offering a Coke or glass of iced tea). And I don’t regret that I’ve had the opportunity to see my own country through the eyes of others on the outside, warts and all.

And not so incidentally, you might be interested to know that the vast majority of people I have met in both countries love America and love what it has represented, historically.

So as we move forward into campaign 2020, I would say to my friends who might be tempted to do so that telling your social media sparring partner “then why don’t you leave and see how much you like it” is not necessarily as much of a put down or argument ender as you might think it is.