Imagine for a moment:  you’re a low budget filmmaker, and you want to get the word out to the Christian community about your upcoming faith-based film.  Through word of mouth, and grass roots campaigning, you’ve managed to build a social media audience of several thousand, and they’re excited and happy every time you post something about your upcoming film.  So, every week or so, you upload a still shot from your film with the film’s logo, to build anticipation.  And it works, especially if you include a quote from the movie, or something inspirational.  Each time you post, your post is shared hundreds if not thousands of times, liked just as much, and commented on by all of your loyal fans and supporters.

If you follow Christian-made films on Facebook, you’ve seen what I’m talking about.  And it’s very cool to see how Facebook has enabled the little guys to spread the word about their film projects in a way they couldn’t before.  Here are some examples of how this effective viral marketing has happened over the past year: 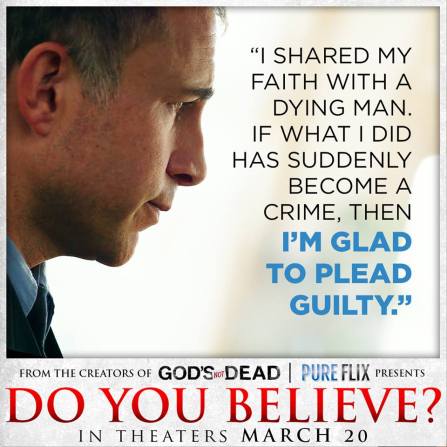 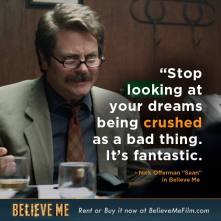 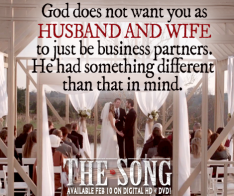 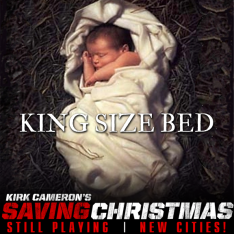 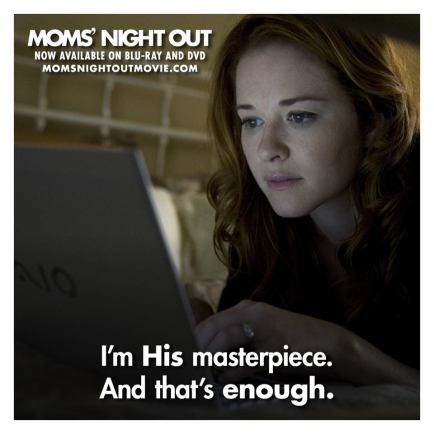 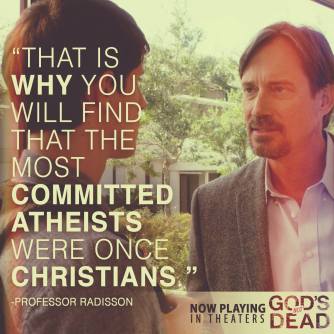 This has proven so effective, even the more mainstream attempts to market to Christian audiences have tried replicating the style. 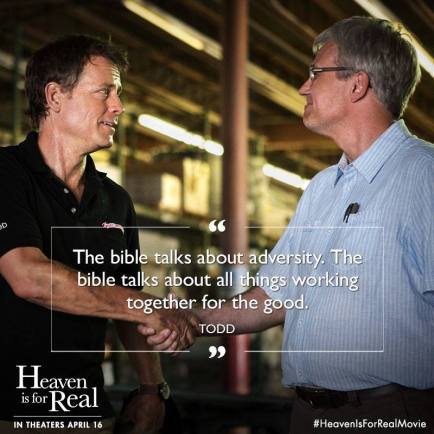 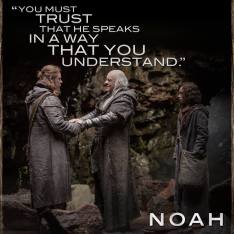 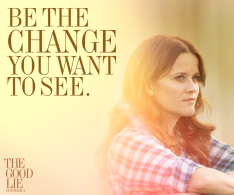 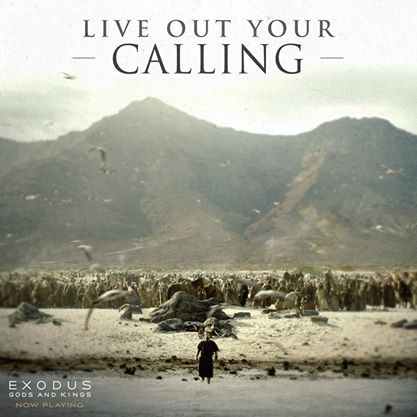 It’s an interesting phenomenon, and if it’s helping get the word out about films that would otherwise struggle to be seen, then it’s also encouraging.

However (you knew there would be a however, didn’t you?), there has also been a trend with faith-based films that I don’t appreciate. 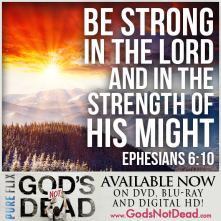 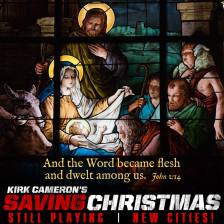 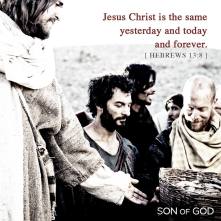 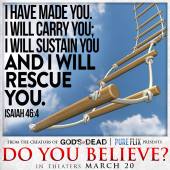 What’s the big deal?  Why have a problem with this?  Isn’t it putting Scripture in front of people who might otherwise not see it?  Might it not encourage those people to open their Bibles and read more?  Isn’t it confirming that the film is biblical, and made by fellow Christians?  Doesn’t it signify that the movie is a movie made for the whole family?

Well, maybe.  But let me list three reasons why I really dislike this trend, and wish filmmakers would stop using Bible verses in their Christian film marketing.

Make no mistake, this is an advertisement.  If it wasn’t, then they wouldn’t stick the logo of the film on the bottom.  Keep that in mind – this is using Scripture to sell movie tickets.  After all, a movie isn’t seen as successful because it exposes the most people to Bible passages, even by Christians.  If that were the case, than the Christian community would celebrate both Noah and Exodus because they exposed a lot of people to the Bible as source material.  No, what makes a movie successful is box office, and the main reason those Scripture passages are there is to put bottoms in the theater seats.

And that cheapens Scripture.

Ah, proof texting.  I think future generations of Christians will call us the Proof Text Generation, because we love to do this so much.  In case you aren’t aware of the term, proof texting is when you take Scripture verses out of context so that it says what you want it to say, often disregarding what it was intended to say.

We see this all the time in America, especially if you spend any time whatsoever in bookstores that specialize in Christian materials.  Out-of-context Scripture passages printed on coffee mugs, t-shirts, children’s toys, poker chips, bubble gum, all manner of kitsch and tchochkes (by the way, “Kitsch and Tchochke” would make a great name for a college band…).  And that’s what’s happening with these movie advertisements.

“Never mind the original intent,” you can almost hear the marketing person saying. “This verse sort of sounds like what we’re trying to accomplish for our movie, and so we’ll slap it on a still from the film, copy in our logo, and blam!  We’ve made an important Christian comment!”

I recognize that in our Pinterest world, we online Christians love our pithy little Scripture pictures (or “ScriptPix” to be even more pithy), and I’m no exception!  For example, when we were pregnant last year, and both my wife and unborn child were at risk because of complications, I sent out ScriptPix almost daily. 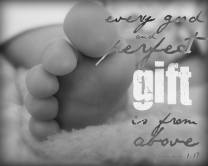 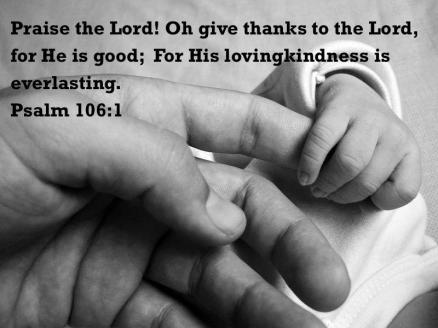 I wasn’t trying to sell a product, manipulate anyone, or prove a point.  I was simply attempting to communicate my complete dependence on God during an extremely difficult time.   Did I misuse Scripture?  I don’t think so, but then again, I am a member of the Proof Text Generation, and so it’s hard for me to be impartial judging myself.  What do you think?

I want to be careful with this, because I’m guessing that disrespecting Scripture was not the intention of any of the filmmakers.  But you have to know something about my background to understand why I see use of Scripture in movie advertisements as disrespectful.

I’ve lived outside of the American Christian bubble for about sixteen years.  During that time, I’ve lived in places where small but growing Christian communities waited with baited breath to receive the entire Bible translated into their native language.  I’ve lived in places here the Bible was considered “harmful material” by government officials and where they were often confiscated, with huge fines levied on those individuals who would try to distribute them.  I’ve lived where Christians often had to practice their faith underground, passing well-worn and treasured copies of Bibles from believer to believer.

Kirk Cameron, standing in front of a huge Bible being used to market the Kendrick’s film, War Room.

And what do we do in America?  We use the Bible to sell movies.

Do you see the problem?

Finally, to my filmmaking brothers and sisters, I want to ask you to consider this ironic fact:  even the Hollywood productions that are trying to cash in on the “faith-based movie” craze don’t use Scripture in their viral marketing.  Go to the Noah or Exodus Facebook photostreams and look through the pictures, and you won’t see it.

On the other hand, go to the photo-stream of most Christian-made films, and it’s typically all over the place.

And here’s the irony:  we get upset and say that they don’t respect the sanctity of Scripture.

Casting Crowns posted a Bible verse picture with absolutely no advertisement connected to the picture.  Christian filmmakers, that is the way to do it.